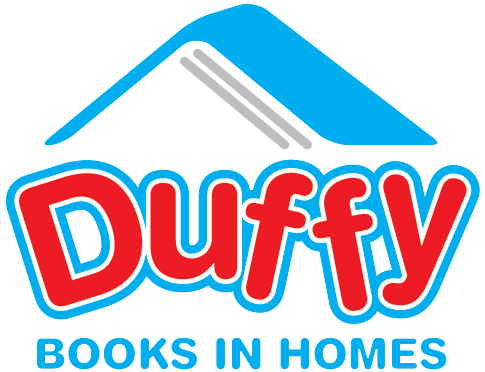 Camberley School
Camberley School in Hastings was the first ever Duffy school.  Since the programme began in their school,"We have gone from strength to strength" says former Principal Peter Johnstone.

Some Stories
An ex-pupil whose ambition is to be the first Maori dux of the prominent local private girl's school she attends - she is well on her way to achieving that goal.


Two parents who have gone back to high school to finish their education and make up the time they wasted before they realised it meant something - so they can show their kids that's what they expect for them too.

The prison inmate who wants to learn to read "because I've got kids at Camberley and they've got all these books there and when I get out of here, I want to be able to read with them so they won't end up in here like me." The same inmate said to his fellow inmates, "Do you want to share a cell with your son?" News
About Us
Our Work
Get Involved
Schools
ECE Centres